Reverse engineered from a tapas bar in Barcelona

We were in Barcelona in January 2010, it was mid Winter and with a North Easter blowing down off the Pyrenees, it was a bit on the chilly side. We had driven from France over those same mountains through the snow to Andorra. Then, leaving the snow and ice behind we drove past Monserrat to Barcelona and found a hotel with somewhere to park the car.

The accommodation was quite central and within short walking distance of tapas bars of every variety. They quickly became our favourite eating destinations. I do not remember where exactly I had the prawns but I did recall what ingredients could be identified. Prawn Tapas, grilled prawns, garlic, chilli and plenty of olive oil.

The last ingredient was tomato based and really brought home the flavour. Pureed and rich I couldn’t quite put a finger on it until it hit me with its simplicity. The secret ingredient turned out to be tomato paste. Obviously called something different in Spain but basically what you get in a jar of Leggos Tomato Paste. Simple, sensational and full of easy variations, I suggest you have a go at this when you can.

"The secret ingredient turned out to be tomato paste" 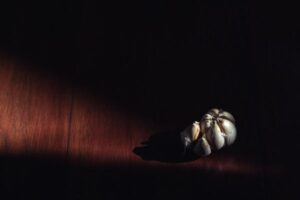 how to throw it all together

Note: The reason we cook prawns starting with a slow heat is that they stay plump and juicy. If we throw them straight onto a highly heated surface they  become shrivelled, rubbery and dry. 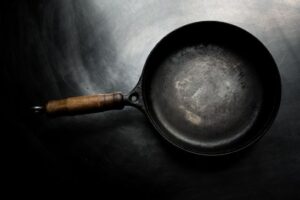 2. when the prawns are cooked through 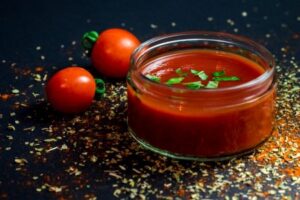 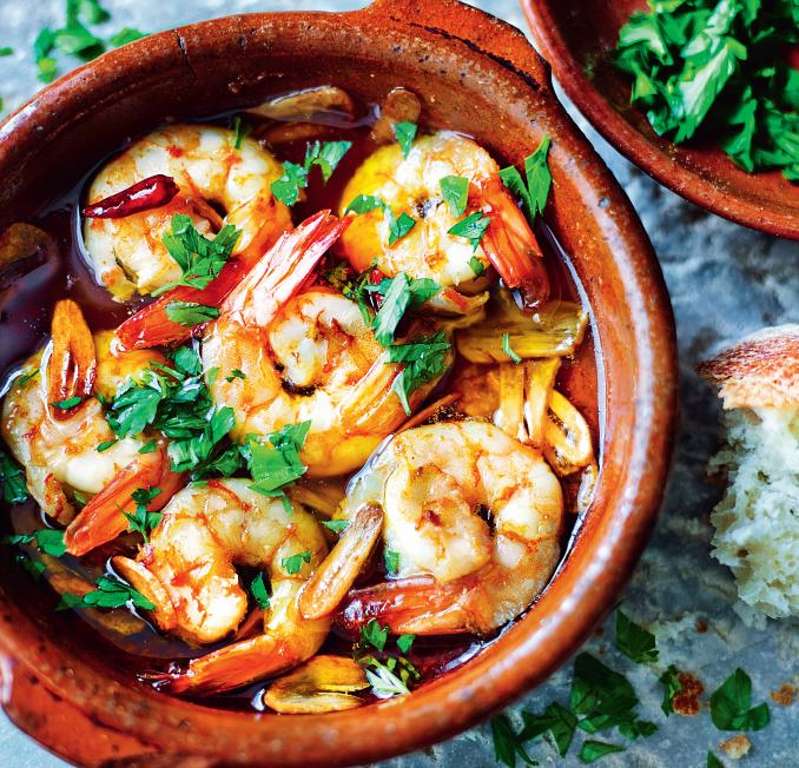